When I was pregnant, all of my friends and family warned me to avoid eating sushi because sushi was one of my favourite foods! Though devastated, I knew I had to make those sacrifices when I got pregnant – raw fish being one of them. And for the sake of my unborn child, I never bothered to question it.

Literally 2 minutes after I had delivered my baby girl, I joked to my doctor and said, “God, I can’t wait to eat sushi again!” My doctor looked at me and said, “…who said you couldn’t before?” I looked back at her puzzled and realized, I never actually asked my doctor if I had to avoid raw fish during pregnancy! I just assumed that it was the obvious thing to do!

So if you didn’t know, now you know. To all my sushi loving friends, it’s generally safe to eat sushi and raw fish when you’re pregnant and when you’re breastfeeding! Hooray!

The FDA does state that pregnant women and young children should stay away from raw fish as they have weaker immune systems and are at more risk for food borne illnesses but raw fish served in sushi and sashimi is not included in this recommendation!

In fact, the FDA states that eating a variety of fish when pregnant or breast feeding can provide health benefits for mom and baby! (Keyword: variety! Don’t just eat the same type of fish every time you do!)

And these nutrients contribute to healthy growth and development of your baby. They even provide heart health benefits and lowers the risk of obesity.

2 Things to look out for when eating raw fish

It’s the parasitic worms found in raw fish that actually make you sick. Ingesting and getting infected with the worms (aka anisakis) results in a painful condition called anisakidosis. These worms invade and penetrate your stomach lining. Some common signs and symptoms include:

Other parasitic worms present in fish is tapeworm. Fishes potentially infected with tapeworm include:

Learn more about parasites from the Seafood Health Facts website!

Ingesting high levels of mercury can lead to birth defects specifically affecting the brain and nervous system. Mercury is present in streams, lakes and oceans and are either naturally occurring or man made. Mercury turns into methylmercury which is found in nearly all fish but in different amounts. It is this type of mercury that is harmful to us in high amounts.

These fish have the highest mercury level and should be avoided:

There is no way to prepare or cook fish to lower its mercury level because the mercury is in the tissue of the fish. But that doesn’t mean you should avoid eating fish entirely during pregnancy due to its considerable health benefits. Just consume fish that are low in mercury and avoid fish with high levels.

Fishes low in mercury that you should eat:

… and many more! Learn more about which fish is best to eat here on the FDA website.

Remember, a variety of fish in your diet is key!

Some farmed fish used in sushi such as salmon or tuna are very unlikely to be infected with the parasitic worms because of the methods used to farm these fish for mass human consumption.

Also, freezing raw fish kills any worms present which makes it safe to eat. When preparing sushi in your own home, make sure to freeze the raw fish for at least 4-7 days.

Shellfish is totally okay to eat when it is cooked. Raw shellfish contains harmful viruses and bacteria that can cause food poisoning so if you’re pregnant, you should probably avoid that scallop ceviche dish!

Keep these tips in mind when you’re at the sushi restaurant and about to enjoy some delicious sushi rolls with you baby bump! But beware of the concerning stares – they don’t know any better…

Thanks for reading everyone! 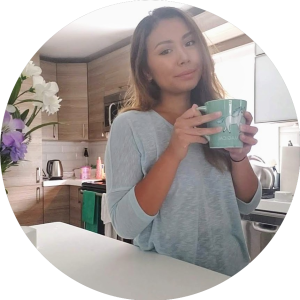 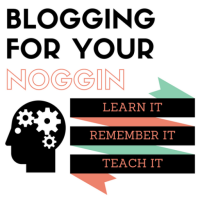 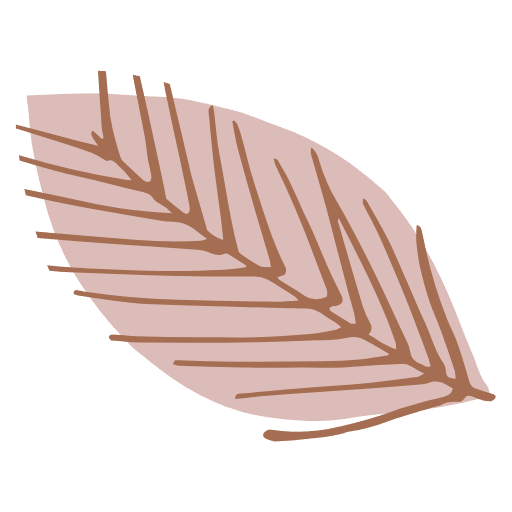 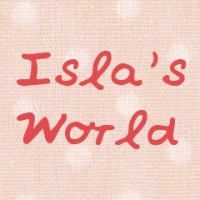 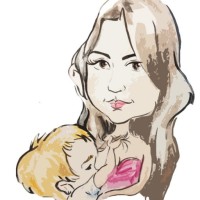 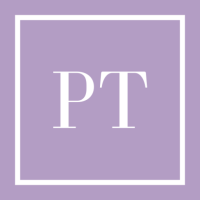